The district of Sassuolo and Mexico united by the "red belts".
Read how they have conquered the world of ceramics by reducing machine stop on the sorting line.

The story at a glance

The wear of belts in Mexico determines machine downtime too expensive for companies. To give production continuity is the challenge of “The Reds”: a solution born from the desire to create a network between customer and supplier, with a fire red stroke by INTER SER.
From the South American country, they spread eventually becoming the most requested type of belt for sorting lines.

“I travel a lot for job. I move above all by plane and, by now, I know very well all the activities that are carried out in particular during take-off and landing, the most delicate ones. The most technical issues make me curious and, perhaps for this reason too, the favorite part of my job is the visit to the productive sectors of the companies.” 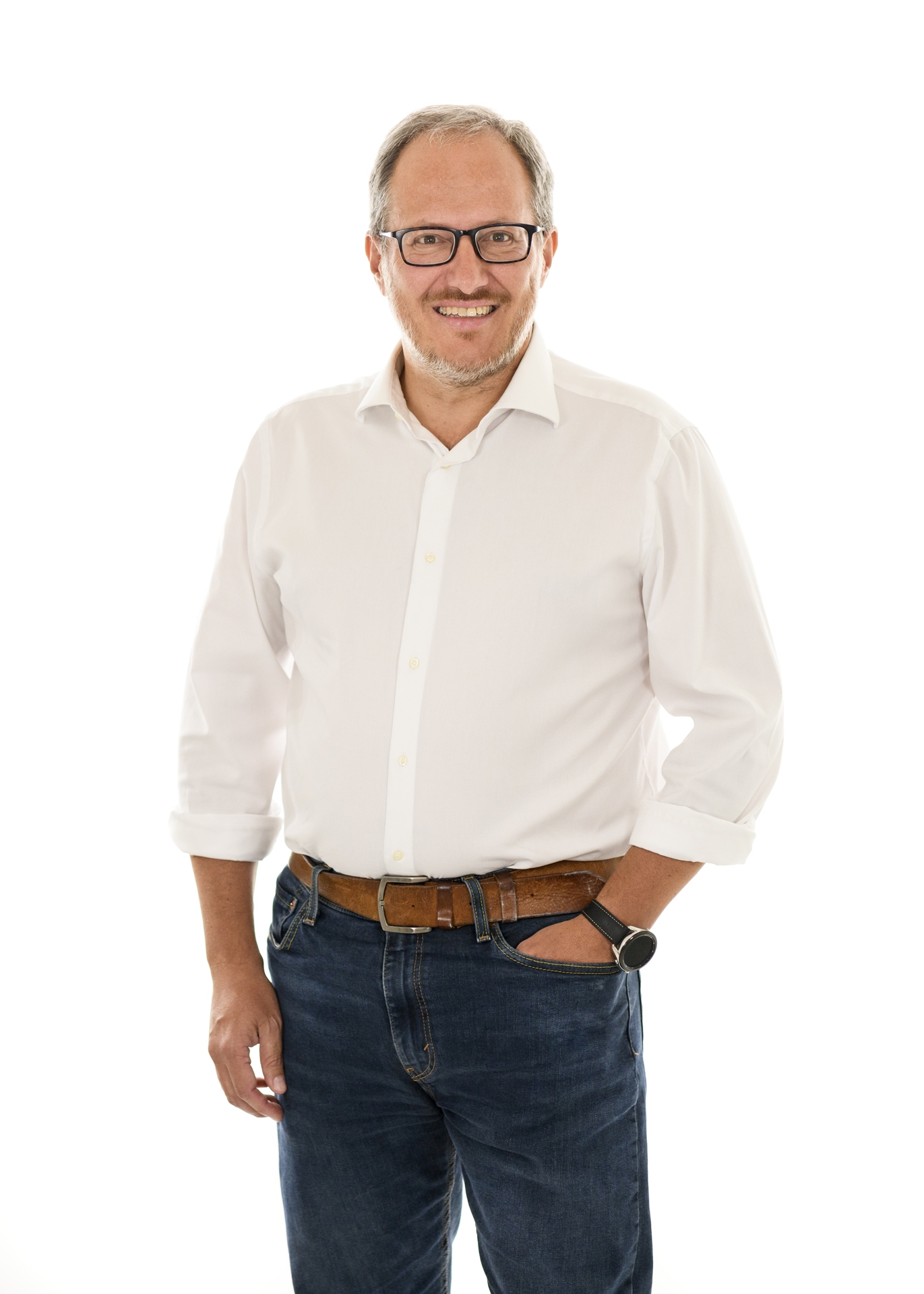 The trips that we plan in the factories are a precious opportunity to build a network between our customers and our suppliers: an important part of our company mission. These are moments when we tell the news and we collect feedback on the machinery, we take home some important information to improve the products, according to the customers expectations.

“Machine downtime is starting to be a problem. Every month most of our maintainers are busy replacing the belts.” This sentence summarizes the problem of one of our customers, responsible for the maintenance of one of the largest companies in Mexico.
The belts are located at the end of sorting lines, and they wear out quickly. Their replacement is not as fast, it takes about two hours.
Two hours of machine stop are the equivalent of approximately two thousand square meters of lost production.
It is necessary to find a solution that gives continuity to the work, limiting the downtime and above all the costs that follow.

The solution is developed thanks to the partnership between INTER SER and Plastorgomma of Fiorano Modenese, in the district of Sassuolo.

The idea is to improve the lining of the belts used until then. We are talking about adding one layer of material on the old belts to make them much more resistant, stronger than before and, not surprisingly, also of a different colour: from black to a flaming red. After some tests carried out by the supplier himself, we can offer it to the
customer in Mexico.
The new belts involve an investment of 60% more than the previous ones so we propose to customer to install the new red belts and, in case their lifetime is the same as the old ones, they will pay the old price. After some time, the customer is fully satisfied, the lifetime of the red belts is more than three times longer compared to the black ones and
the costs of machine stops are considerably reduced. The price increase is perceived as a real investment for the productivity of the company.

The red belts of INTER SER go beyond the borders of Mexico to become, quickly, the most requested by those who are always looking
for innovative and performing products.

An obstacle still remains: the cost. The new belts are an investment of 60% more than the previous ones and the customer has several doubts, not having tried them. But we are sure of their effectiveness so we find a compromise: old lifetime? Old price. Let me explain: We propose to the customer to set the new red belts up and, if they have the same life of the black ones, they will pay them at the old price.

After some time the customer is fully satisfied, the life of the red belts is even three times longer than the black ones and the machine breakdown costs are significantly reduced. The price increase of the red belts is therefore perceived as a real investment for the company’s productivity. In a short time the news spreads out like wildfire and crosses the borders of Mexico to reach the whole world. Today the INTER SER belts are known among the tile manufacturers as “the red ones” and they are the most requested by our customers always looking for innovative and performing products.

The strengths of his way of working: